Winter Water Problems You Can Avoid

Winter Water Problems You Can Avoid

As a Canadian, you know that you have to prepare your home for the winter months. If you don’t, you could find that your property isn’t remotely ready to withstand some of the problems that come with the season.

What are some of those problems? You could deal with persistent dampness, condensation and even basement flooding when you don’t take the right precautions.

Read ahead to find out how you can avoid these water problems this winter and how NTL Contracting restoration services can help you. 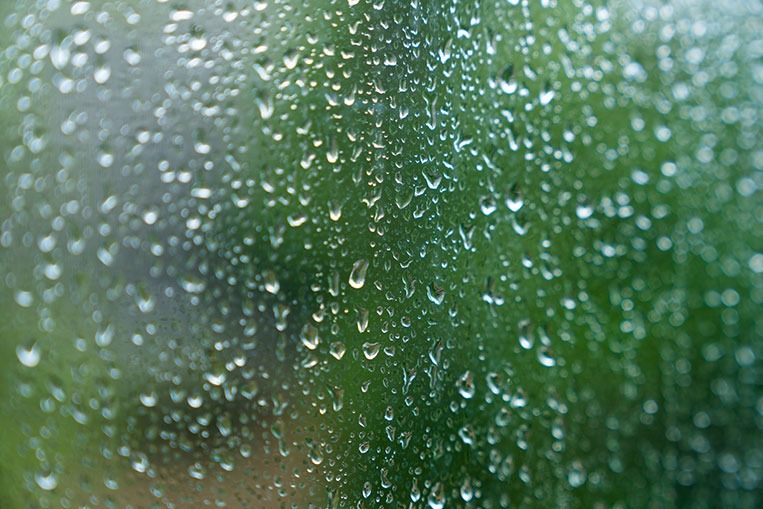 You might find condensation on your windows, water pipes and even your walls and floors during the coldest times of the year. Condensation happens when warm air hits a cold surface and forms water droplets. Naturally, when your HVAC system is pumping out warm air into a space that’s colder (like your basement), you might notice that these surfaces have a layer of “sweat” on them.

How can you avoid this?

If these steps don’t stop the condensation in your basement, then you could have moisture coming in through cracks and leaks in your foundation. Our Toronto basement waterproofing services can help you resolve that.

Have you noticed that your basement feels very damp and cold during the winter months? This might be because of groundwater seepage. Groundwater seepage is when an excessive level of moisture accumulates in the soil surrounding your home and makes its way through vulnerabilities in your foundation.

Groundwater seepage can happen during the warmer months because of frequent rainfall. During the winter, you can deal with the same problem because of melting ice and snow.

What can you do to avoid this problem and keep your basement dry during the winter?

Call NTL Contracting. Our contractors can complete all of these services for you. 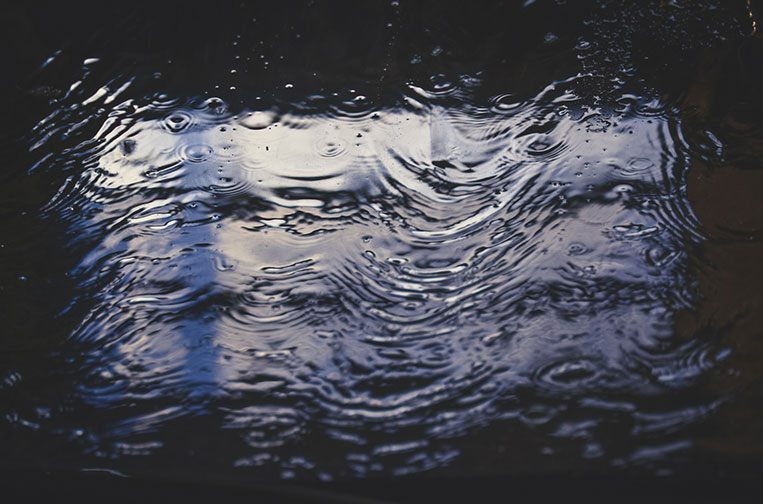 It’s natural to assume that basement flooding is a problem that you should only worry about in the spring and summer when you’re more likely to deal with rainstorms. Sadly, that’s not true. Basement flooding is still a threat during the winter months for three reasons:

When the temperatures outside dip below zero, your home’s water pipes can freeze. Over time, pressure can build in a frozen pipe and push against the material. That pressure can build and build until the pipe bursts and sends gallons of water spilling out into your home.

What can you do to avoid this type of flooding?

Basement flooding from sewer backup typically happens in the later winter months, when the snow starts to melt. The city’s sewer system can get overwhelmed by a large volume of melted snow, which can result in the overflow backing up into the basement drains of nearby homes. This can also happen during the warmer months during heavy rainstorms.

This type of basement flooding can happen to homes attached to combined sewer systems. Houses in the oldest neighbourhoods in Toronto are more likely to be connected to this type of sewer system.

How can you avoid basement flooding from sewer backup? Call NTL Contracting! We can help you install a backwater valve.

A backwater valve is a simple mechanism placed into the sewer lateral in your basement. When sewage backup from the city’s sewer starts to creep into your home’s main line, the valve automatically closes, preventing the backup from pushing through your drains and flooding your basement. You can also install a backwater valve alarm to let you know when it’s protecting your home.

The city of Toronto encourages homeowners to get flood prevention mechanisms like backwater valves installed by offering rebates. Look into the waterproofing rebates in Toronto that you can access. 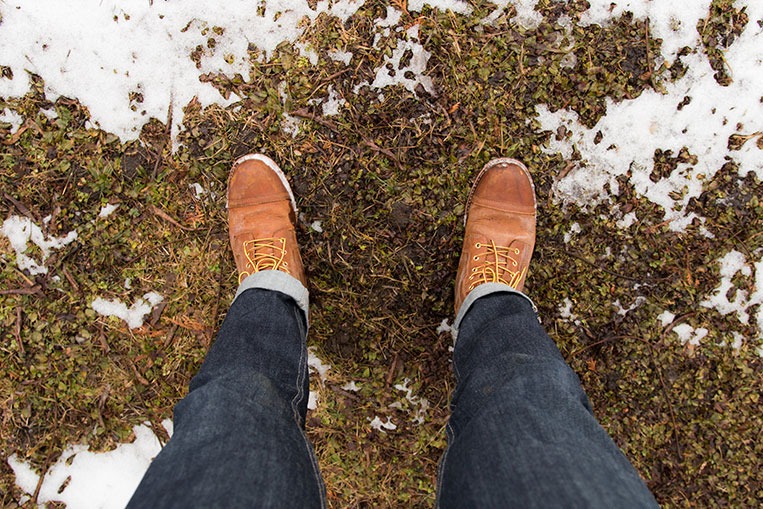 A small amount of groundwater seepage will make your basement damp and cold during the winter months. A large amount can cause flooding and thousands of dollars worth of water damage.

Again, you can avoid this problem by installing a sump pump and grading your yard to redirect groundwater away from your foundation. You should also look into installing vapour barriers and filling foundation cracks to keep moisture out of the basement.

If the foundation has a lot of cracks and vulnerabilities, you might want to consider a complete overhaul. Our experienced contractors can do excavation, concrete installation and basement underpinning in Toronto for homeowners that need to redo their foundations and keep their basements secure and dry year-round.

If you’re interested in underpinning your basement, there are some flooding precautions that you should consider taking. Why? Underpinning lowers the basement, bringing it closer to the level of the city’s sewer system and increasing the risk of flooding from sewer backup.

You shouldn’t let these water problems ruin your basement this winter! Call NTL Contracting to help you keep your basement safe and dry all year long.